Phoenix FOP has partnered with NEP Connect to bring us our new Member's Dashboard available to all current active members of Phoenix Lodge 2. 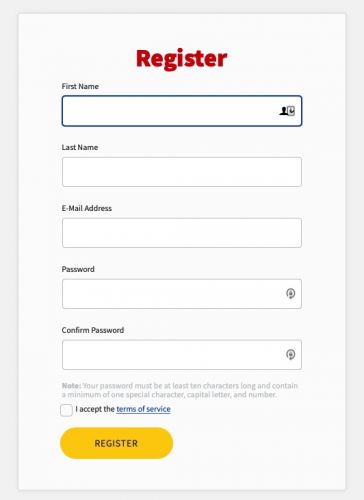 3. Fill in your First Name, Last Name, Email Address, your desired password twice, then check the box that says “I accept the terms of service.” Then click Register.
4. You will receive an email from NEP Connect asking you to verify your email address. Click the button that says “Verify Account.” 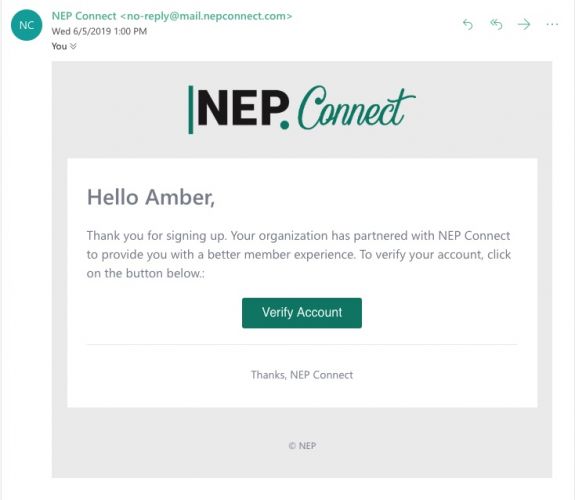 REGISTER FOR YOUR ORGANIZATION

Now that you are registered with NEP Connect you will see the Dashboard, it will be empty like this:

1. In the box that says “Search For Other Organization” type in your lodge’s name or part of your lodge’s name. (For Example: Phoenix FOP).
2. Once you type that in, click on the yellow button that says “Find.”
3. Phoenix FOP will show up below the search bar, click on the button titled “Request Access.”
4. The last step is to confirm your information and add your phone number, then hit the “Request Access” button. * You may want to click on the box to opt-in to receive text messages so you can stay up to date with any lodge info.
5. Your website admin will then review your request and provide access.